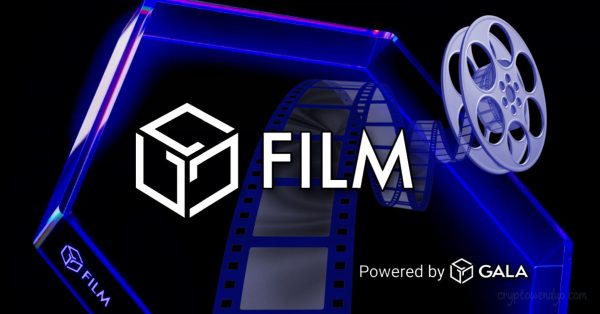 Gala completes the entertainment trifecta of Web3 Games, Music, and Film with the launch of Gala Film Nodes

Gala Games started as a blockchain-based company focused on creating great games that people would actually want to play while giving ownership and control back to the players.

Early blockchain-based games weren’t very fun to play and were really basic, but the technology is what had everyone excited. Most people in the industry recognized this and you know the old saying, “build it and they will come.”

Developers came together with gamers to create communities built around ownership and feedback during the creative process. This transformation of the gaming community was recognized by Gala as both something very special and also missing from the music and film industries – someone must have asked “what if we build it?” and so that’s what they did.

“There’s something around the gaming industry that the film industry has totally missed out on…” says Sarah “Bux” Buxton of Gala, as she explained the way NFT gamers are able to keep coming back to explore, earn rewards, and find interaction with the community and the developers. “Bringing those elements into film is something we’re now able to do,” she said in a recent interview announcing early partnerships.

Watch-and-Earn with Nodes and NFTs

Gala is building the entertainment trifecta of NFT based gaming, music, and film with the foundation of the Gala Network supported by the community who operate thousands of Gala Nodes from their home computers or hosted in the cloud.

Nodes are the foundation of Gala’s decentralized entertainment ecosystem. By owning a license and operating a node, supporters will host the content across Gala Film and receive rewards for their contribution.

A core benefit of Gala Film is the Watch and Earn mechanic, which rewards users for powering the ecosystem through nodes and NFTs.

By operating a Gala Film Node, you can already begin receiving what Gala has deemed POPCORN! rewards for supporting the network at this early stage.

To be clear, these “Popcorn” rewards are not the actual Gala Film tokens, but instead will be used to encourage active nodes and boost your distribution by providing access to running increased workloads once the Gala Film token is live. More updates on the reward aspect of the ecosystem will soon be distributed by the Gala Film team.

How to run a Gala Film Node

Since Film Nodes will serve the content published on the platform, there are some basic minimum hardware requirements that most home computers can handle; 2 CPU cores, 4 gigs of RAM, and 60 gigs of free disk space.

*As the network grows and Node software is developed, these requirements may change to be more supportive of the network.

This gives everyday users the opportunity to support the streaming network and be rewarded for doing it. Some great how-to guides make it super easy to get up and running no matter your level of technical expertise. They also have a welcoming Discord community that anyone can join. Whether you need help with your node or just have more questions, I recommend joining the discord.

If you want to be the best, you have to partner with the best. Gala does not shy in this area and has already partnered with some top names in the music industry as well as some big brand deals in gaming. So, it was no surprise when Sarah “Bux” Buxton of Gala had some award-winning creators in film and television on a recent live stream interview to announce some of the early partnerships.

Gala never disappoints in business development and has promised more big partnership announcements over the coming months leading up to their first streaming content set for release later this year.

In a recent interview, Ai & Aiko creator Peter Draw mentioned a special episode was set to launch around Christmas and would set the stage for the first season.

“Ai & Aiko exits to remind all of us that everything is going to be ok because love can happen anywhere… with Gala Films we’re going to do more story telling… I hope that because of Ai & Aiko there are more children’s childhood memories fulfilled with happiness and love.” ~Peter Draw

It will be interesting to see else what they bring about with Peter. He has a great outlook on life and creates content that gives hope and enjoyment. Maybe we’ll see them do something with Vox or Fuzzles, but I’ll leave that to more creative minds.

Changing how film and fans interact

Much like Gala Games rewards creators, players, and supporters, and Gala Music rewards artists and fans, Gala Film will create a new economy that overcomes challenges in the film and television industry.

Emerging filmmakers will have new opportunities to be discovered and monetize their work with new and creative ways while rewarding their supporters.

Rather than paying for content streams; viewers, fans, collectors, and supporters will instead receive rewards for making it all possible. Artists will find opportunity and be rewarded like never before while producers can be rewarded for empowering new artists.

“People will have real access to the film experience like never before… We’re onto something really groundbreaking here, and it’s really exciting.” ~David Bianchi

As a decentralized ecosystem, Gala Film is designed to inspire and reassure filmmakers by protecting their intellectual property. Every title that goes live on Gala Film will include elements of digital content that fans can own as NFTs.

Gala is creating a Web3 ecosystem that works together for an experience like nothing we’ve ever known. Their vision of the core trifecta of games, music, and film is much more than the walled gardens we’re used to seeing in each industry today. “We’ve got this dynamic and free system where we can do what we want,” says Buxton.

A powerful component of combining these three entertainment sectors is that fans, supporters, and creators benefit from interoperability. Artists and creators from music, movies, television, and gaming will come together with fans and supporters to create a new immersive experience we can’t even imagine yet.

Gala Film is creating new opportunities for Music and Games. At the same time, Music and Games are creating opportunity for Film. Start to wrap your head around this and you quickly realize that we don’t even know all the possibilities.

“I’m so excited about this partnership with Gala. I think it’s going to be very successful, and I’m already lining up ideas in my mind.” ~Steven Cantor

The team at Gala is pioneering its way forward with their vision of a Web3 trifecta in entertainment while giving ownership and control to the creators and the consumers.

Control being a key word, it’s more than just ownership. Much like those first blockchain games, Gala has opened a portal to a new world of opportunity yet to be fully explored… and that’s the part that is really groundbreaking in my eyes. 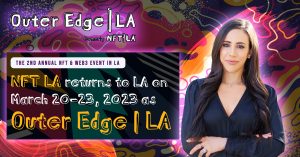 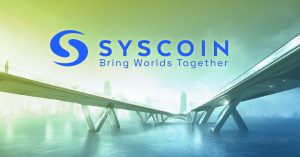 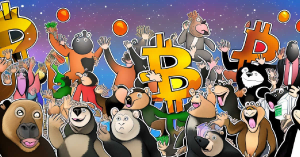 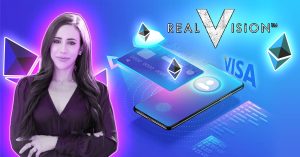 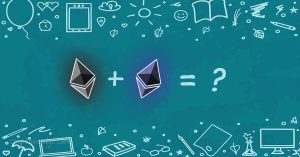 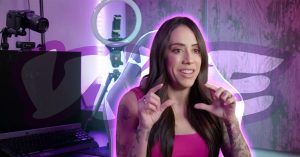 The Women Changing the Future of the Internet 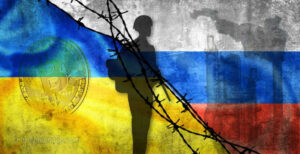 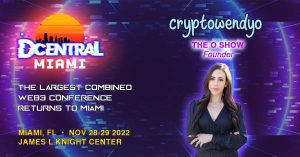