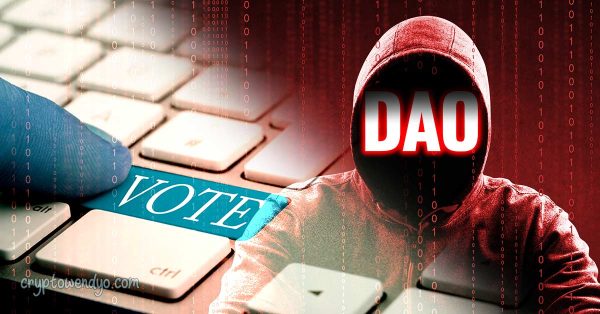 What happens when a DAO encounters problems? A look into the past can tell us a lot about the future of the Decentralized Autonomous Organization.

In the past, we have touched on DAOs & governance in some small ways, but we haven’t really discussed them in-depth, and we probably should.

A DAO, or Decentralized Autonomous Organization, is ostensibly a method of crowd-sourcing funding, innovation, ownership, and governance of a protocol, project, company, or organization.

You can think of this kind of like a company co-owned & managed by the employees.

The specifics vary wildly from DAO to DAO, but there are a few problems with the way prominent DAOs are currently run in the space that you should be aware of, especially in light of the recent Solend voting fiasco which we’ll discuss later.

The question we need to ask ourselves is, “What happens when a DAO encounters problems?”

Do they solve them in a decentralized fashion, as a community, or is governance working at all? If you’re even tangentially aware of the modern political climate, the answer may not surprise you.

One of the problems with the notion of “staking weight” or weighted voting, is that if one token is equivalent to one vote, and the team holds a larger % per person than the vast majority of holders, then their “voting bloc” is hard to beat.

We also regularly see exchanges voting, when in fact that is often done using custodied funds, which means that the votes aren’t even theirs.


We famously saw this during the STEEM debacle, where Binance and other exchanges used customer funds to outvote the community & drastically alter the economic landscape & future potential of the entire project. Binance eventually reversed their vote, but the damage was done in terms of trust in governance & custodial exchanges.

Back in March 2022, Juno Network voted to revoke a whale’s tokens after they were found to be gaming a recent airdrop.

Even more recently, Solana Lending (Solend) pushed through a rushed DAO vote to take over the wallet of the largest whale before it could be liquidated. This vote was also overturned after the news went viral,, but you can see that this has become par for the course.

The fact is, folks inherently know when their votes are worthless. You see this in modern politics, especially in non-”swing” states, where participation drops dramatically over time, and especially during midterms.

Knowing that your vote won’t have an impact makes the act of voting pointless & mostly performative in nature.

This happens just as surely in web3 as it does in reality1, and we can look at the statistics to prove as much. Consider a recent ENS proposal that passed, which essentially gives whales & corporations first “dibs” on expired domains.

When a domain expires, a temporary “premium” is attached that slowly decreases over time. This means that bigger pockets have access to the best domains, so long as they’re willing to pay significantly more to register them.


As a domain purchaser in traditional markets, I can tell you that this is going to lead to the same exact problems we deal with, already. Bulk buyers like GoDaddy will buy the best domains & park them with a huge price tag. Which means the best & most convenient names for new brands & innovators are going to cost a pretty penny, which leads to dumber names or a greater barrier to entry.

This is a horrible, terrible, godawful thing to pass. So how did the partially airdropped DAO vote?

Coinbase did, with 0.35% of the total voting weight of ENS tokens behind them.

How many average folks participated in governance, though?

Only nine. Nine people with under 1,000 ENS even bothered to vote. So the idea of a community “voting bloc” overpowering exchanges & team members who put forward a bad, godawful, terrible motion like this – is downright ridiculous.

Team votes + exchange votes make governance a farce. So why do they even act like they’re a functional DAO?

This isn’t an accusation, but merely a hypothetical. If it were illegal in some territories to enrich yourself & investors through creating an unregulated token whose future & potential investment upside you totally control, how would you get around this?

Well, I suppose you could give up control after it reaches a certain point. Walk away, like Satoshi, and let the protocol function as intended into eternity.

Or, and this is where it gets interesting…

Or you could say, “We’re controlled by the voting!”, but centralize a large enough voting bloc that you still retain effective control.

I’m not a lawyer, or legal professional in any way, mind you, but the team at Uniswap & the VCs funding them undoubtedly hired the best of the best before airdropping their own DAO token, and the potential gray area it creates has been discussed widely ever since.

So DAOs are BS?

Well, no. A lot of them are, but the concept itself is still pretty exciting. Some of the better ones have disallowed team voting, or exchange wallets, while others are attempting to chart their own separate course.

The participation problem, though, is going to be hard to tackle until the interface is as seamless & accessible as all the other features, rather than relegated to off-chain, a third-party platform, or tucked away in some invisible corner of the docs.

The main takeaway, here, is that you should examine the makeup of your DAO. Examine who can vote, and with how much weight. Examine participation. If the entire selling point of the token is “DAO governance of this platform”, as with Uniswap, ENS, etc., then you must ask yourself is the DAO governance real or a farce?

Because that answer will tell you whether you are buying reality & innovation, or buying lies & a fairy tale of community rule. You need to know who has the power in your DAO when the team is down or facing risks.

Until next time, consider the irony of “centralized decentralization”, and ask yourself, “Is our governance working?” 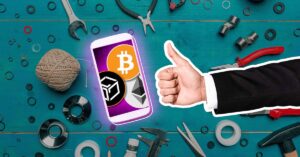 What’s in your toolbox? 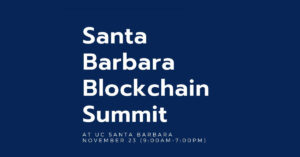 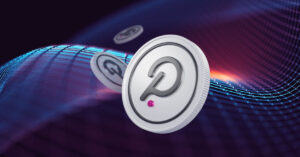 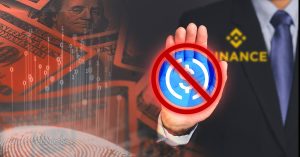