Merged Mining: A Link to the Past 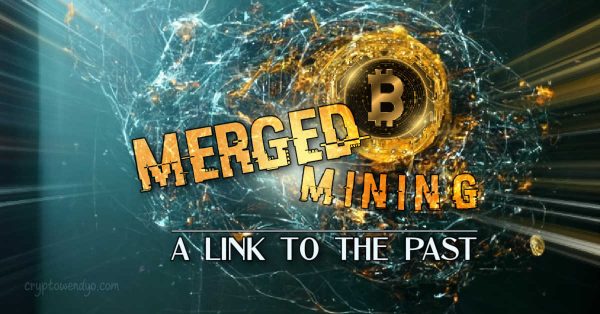 Sherpa discusses the history of Merged Mining, altcoins, and crypto collaboration – an idea that goes back to early bitcoin discussions

A link to the past? or a path forward?

So, this week, I wanted to talk a little bit about Merged Mining. We briefly discussed it in my article on Syscoin’s approach to consensus, but what a lot of newer folks may not realize is that the concept is nearly as old as Bitcoin, itself.

The original discussions on generalizing Bitcoin date all the way back to November-December, 2010. What I think a lot of maxis & even shitcoiners miss is that this all started out a lot less tribal & a lot more collaborative.

For instance? The original idea for “altcoins” came from this thread, from Hal Finney, himself.

The idea for merged mining came from satoshi, themselves.

So the idea of altcoins or sidechains being antithetical to Bitcoin is a bit ridiculous, to me. If anything, it makes me sad for what could have been. Imagine if we’d focused more on merge-mining & generalizing Bitcoin through sidechains in the beginning, rather than fracturing along purist & “shitcoiner” lines?

The schism hasn’t served either side well. Enough hot takes, though, let’s get into what Merged Mining actually is.

What is Merged Mining?

Merged mining is the process of allowing two different crypto currencies to be mined simultaneously. The most common form of merged mining was Bitcoin and Namecoin, however other forms such as Ethereum and Decred, or Litecoin and Doge have also been popular at various points.

When merge-mining, both blockchains are mined at the same time, with miners receiving rewards for each block found on either blockchain. This process is made possible by the fact that both Bitcoin and Namecoin use the same hashing algorithm, meaning that work done on one blockchain can be used to find blocks on the other.

It’s a lot more complicated than that, but if you’d like to dig deeper, I recommend Sergio Lerner’s primer on “modern” merge mining & RSK’s mechanisms.

The benefits of merge mining are twofold. Firstly, it allows miners to earn rewards for their work on both blockchains, meaning they are effectively being paid twice for their efforts. Secondly, it increases the security of both blockchains as it means there are more miners working on them.

Satoshi perfectly stated the benefits of that in this quote,

“Instead of fragmentation, networks share and augment each other’s total CPU power.  This would solve the problem that if there are multiple networks, they are a danger to each other if the available CPU power gangs up on one.  Instead, all networks in the world would share combined CPU power, increasing the total strength.  It would make it easier for small networks to get started by tapping into a ready base of miners.” -satoshi

The beauty of merge-mining with Bitcoin is that chains could extend the functionality of, and help “generalize” Bitcoin, without Bitcoin itself having to change. In the end, this is actually the future that we ended up with.

For that matter, this isn’t far-off from how L2s record proofs to L1s. The tribalism cost us an awful lot of innovation, but we still effectively ended up in the same place. Just with thousands more coins than were needed, and more miners being built for algos whose coins are now worth less than the cost of mining. None of that needed to be the case.

I suppose that’s why digging into Syscoin for my article on their approach involving Merged Mining really got me thinking about the subject, again, and how we can build more functional, collaborative networks while retaining the security of Proof of Work – and thus, making PoW more useful without an added carbon footprint.

Until next time, why don’t you give the original thread on BitDNS a read? It really is a big part of what made me fall in love with Bitcoin & crypto; seeing just how little ego was involved in the early days, and how collaborative the community was before the schism & tribalism. I’ll leave you with one last satoshi quote regarding what they thought things could become.

Here’s to hoping we can make it back there, someday. Until next time: research more, trustless. 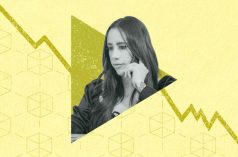 This Popular Crypto Investor Predicts ‘Nasty Downturns’ Ahead. Here’s How She Says to Prepare 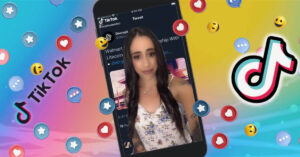 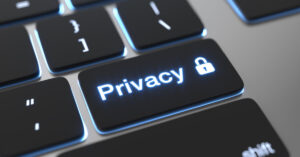 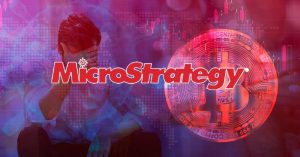