(Not) All Doges Go to Heaven 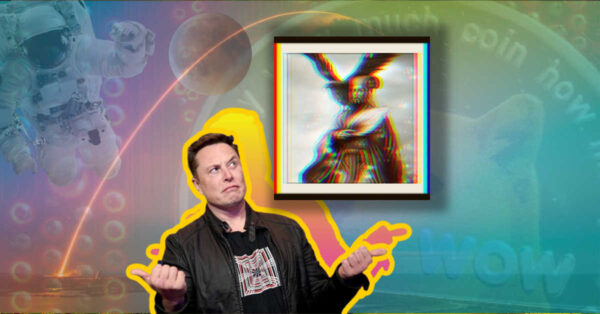 Hi, folks. Sherpa here, once again, putting the “fun” in fundamentals. This week I’d like to discuss Doge, Wolong, and why moonshots aren’t likely for most deadcoins. First, let’s look at what makes Doge unique in a space full of false equivalencies. (ex: “if ___ can do it, we can, too!”)

Wolong: A model for accumulation

Crypto, like any space, has its history & mythologies, and there is a lot of value in learning & understanding them & the impact they still have in today’s markets.

One such myth is that of Wolong & the “Game of Deception”

If you have the time, definitely read up, as it is very informative regarding strategies & the mentality of whales. It is something to always have in the back of your mind when trading any altcoin. Here’s a particularly useful excerpt:

“Whale watching” is a trading strategy of monitoring the trades of the most influential or wealthy investors, known as “whales”. “Whales” refers to traders with significant bankrolls that their actions impact heavily on the markets.

Wolong goes on to discuss how he can use whale watching to influence market behavior, by gaming the signals & sentiments to accumulate and sell at prices he dictates, rather than the market. I could spend pages alone on this subject, but let’s take him at his word & see if there are any dogwhales present in today’s market.

A quick look at the rich list shows us…

Interestingly, the #1 address, with a whopping TWENTY-EIGHT PERCENT OF ALL DOGE, is not a developer address. This is one of the things that makes Doge fairly unique: it was created as a joke.

But like every good joke on the internet, it quickly got away from the creators. Jackson Palmer isn’t independently wealthy, despite helping to create one of the hottest digital assets being traded today. He didn’t accumulate.

Wolong did. And others like him. With most projects, you’ll see the team or early investors topping out the rich list. But our #1 address? It only began transacting in February of 2021.

And it was seeded with early funds at least partially by the #6 address, which goes back farther, and can be traced back to earlier whale addresses. You can watch the “Game of Deception” play out, as these whales gradually accumulate Doge at lows, and begin to sell off during periods of intense hype.

It just casually dumped a hundred million Doge on April 12th, a small percentage of their overall holdings, but well-rounded, as if they were dumping blocks of Doge on a schedule. Hrm. As if.

So. If the Game of Deception can play out with Doge, why can’t the same happen to [insert random 2017 deadcoin here]? I mean, it can, and it does. But to a much lesser extent. You see wash, accumulation, and P&D cycles on these coins all of the time. But the volume is much less, the gains smaller in actual $ value, etc.

With a market cap of 48 billion dollars at the time of this writing, Dogecoin has a total dominance of just over 2%. Taking even a full % from Bitcoin’s dominance nearly takes a miracle, but two %? I don’t know how good you are at math, but if there are 10,000+ crypto projects that have existed & persist in some form (there are & they do), how many of those could possibly get up to 2% dominance?

Well, obviously…fifty max. And that’s taking Bitcoin & all else out of the picture. So…even in the most insanely optimistic of scenarios, the overall chance of a coin going full Doge is 0.005% – all variables excluded. And that’s with a conservative estimate of 10k crypto projects.

So, please, don’t listen to the people telling you to accumulate all of the 2017 deadcoins. I hear them, too, and they’re idiots. Doge is a special boi. It was a model for market psychology & whale behavior cycles, and it is still highly gamed, today. And it is uniquely positioned because it has wide acceptance across tons of exchanges, along with a long enough history that a fair amount of the supply is dead/burned by attrition. Which leads to lower circulating/trading supply across the board, and more ability to manipulate or coast on hype.

Not every doge can do these tricks, and not all doges go to heaven. Or to the moon, for that matter. Until next time, this has been Shitcoin Sherpa with another dip into fundamentals in a fun (but mental) market.

Related: How The Fake ICO Works 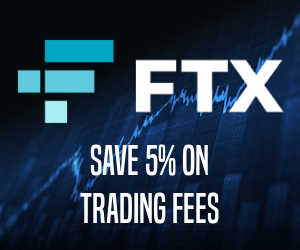 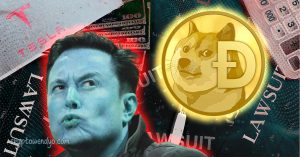 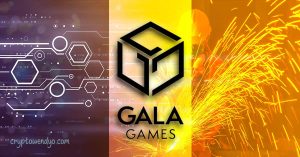 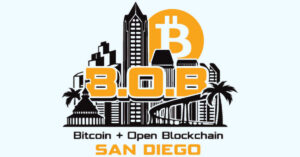 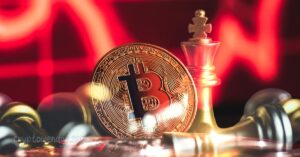 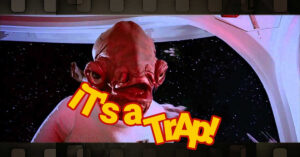 How The Fake ICO Works 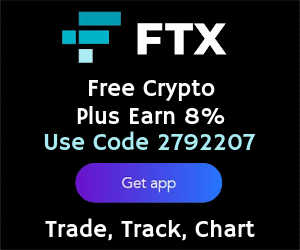