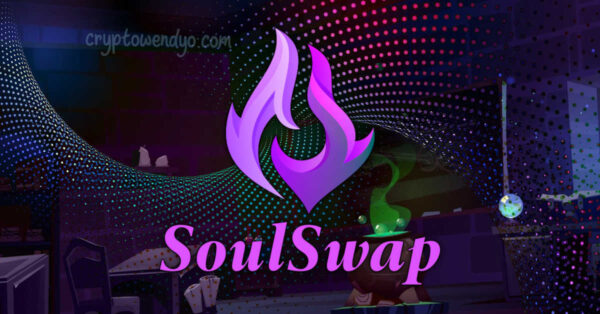 SoulSwap is building upon the work of Uniswap, SushiSwap, and PancakeSwap – improving Uniswap’s governance model and adopting improved incentives from Sushi and Pancake. They are pushing the boundaries of decentralized finance with a focus on gamification and future-proofing.

They have eliminated the smart contract bug tied to emergency withdrawal on Pancake and have liberated the ingenious Syrup model while adding a dynamic rewards structure enabling distribution to exist on multiple blockchains without increasing inflation.

“Summoning from the shrouds of Fantom, Soul Protocol emerges. A fully decentralized multi-chain ecosystem that has enabled cross-chain incentives without inflating the emission rate.”

The SoulSwap ecosystem is built on the high performance Fantom network. Fantom is a blockchain platform based on Directed Acyclic Graph technology, or DAG — which is also utilized by IOTA and Hedera Hashgraph.

They have also qualified for a grant in the 370 million FTM incentive program from the Fantom Foundation.

“We believe that builders are the best ones to judge where funds should be allocated, whether they should be provided to build the protocol, or if they need to be used for liquidity mining,” the Fantom Foundation stated. “Rather than playing favorites and providing a majority of our resources to a handful of protocols, we’re opening this up to every dev team that will deploy on Fantom.”

One of the co-founders and lead devs for SoulSwap is public from previous projects but likes to go by 0xBuns because it’s “just more fun to go by Buns” on social channels.

“Buns” has a Masters in Applied Economics and is skilled in R, Python, Stata, Forecasting, Econometrics, and hypothesis-testing.

“My favorite subject matter is statistics because when used intelligently, one can learn a lot from the trends that underlie what would’ve otherwise appeared as mere “noise” to the untrained eye, “ she stated. “I never miss out on an opportunity to learn and grow and I have been, and will continue to be, transparent and accessible for our community.”

Getting started on SoulSwap Finance

If you are using Metamask, the first thing you will need to do is add the network settings if you are new to the Fantom network.

The easiest way to get started is simply staking your SOUL on the platform to receive SOUL rewards. That sounds spooky!

It might sound a little complicated at first, but it’s actually quite easy once you grasp the concept of SOUL and SEANCE and realize this is a double dipping rewards system.

Receive SEANCE as a receipt for your staked SOUL. Use your SEANCE to reclaim your SOUL, or trade your SEANCE and risk locking your SOUL for all eternity… Either way, while you’re staked, you earn more SOUL over time with zero withdrawal fees.

For every swap on the exchange, a 0.05% fee is collected to ENCHANT and used to buy back SEANCE. Your ENCHANT is continuously compounding. When you unstake, you receive your deposited SEANCE and fees collected.

When you stake SOUL you get another token called SEANCE that represents the staked SOUL no longer in your wallet – kind of like an IOU or receipt for your transaction. But it doesn’t stop there! You can then “enchant” your SEANCE to earn more rewards. Let’s try it…

After you get yourself some SOUL on the exchange, go to ‘SUMMON’ >> ‘STAKE’ on the app and enter your desired amount. Once confirmed, you will see an equal amount of SEANCE to the amount of SOUL you just staked.

Now go to ‘SUMMON’ >> ‘ENCHANT’ on the app and repeat the process above but this time with your SEANCE.

You will now have “shares” of ENCHANT in your wallet. To break it down… You are earning SOUL for staking SOUL and received SEANCE to represent the staked SOUL, then we also staked the SEANCE to receive ENCHANT and earn exchange fees.

If you don’t see them in your Metamask wallet, don’t panic! Remember, you have to manually add them when using Metamask. But they make it really easy – just click the 3 tokens at the top of the page to automatically add them.

This second step of staking the SEANCE is were the liberation of the Syrup model comes into play, and they have a lot more in the works. They also have some great farms with nice APY and a bridge too. I’ve been following this project from the beginning, and I can’t wait to see what’s next from this innovative team!

They have a great community and active devs – 0xBuns and DeGatchi – that are friendly and helpful if you have questions or ready to learn more. They have a lot more coming, and I see some real innovation on the roadmap for SoulSwap Finance. With the grant from Fantom Foundation expected to start in December, this project is positioned to become a real powerhouse. 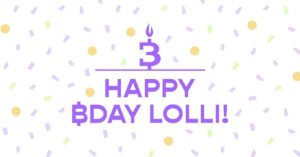 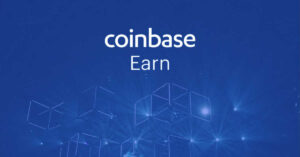 How To Use Coinbase Earn 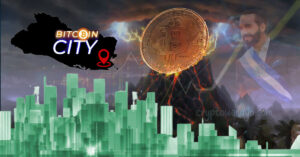 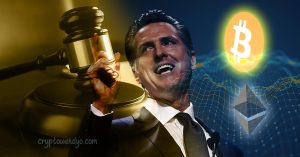