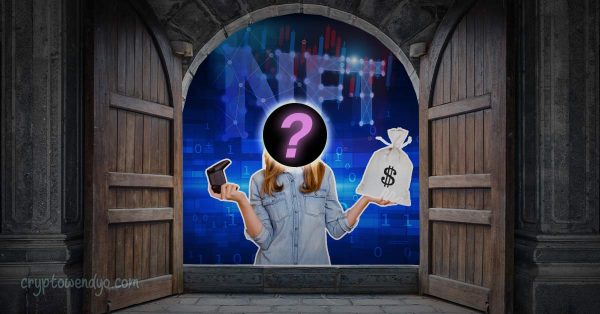 You might remember wayyy back when NFT Worlds had just launched, and I wrote an article on the concept of Virtual Land & Buildable Worlds, which subsequently went from a .10 ETH floor all the way to 15 ETH and beyond.

The potential was there, but one thing we should always consider when interacting with outside platforms, projects, games, or IP – is that the parent companies can always push back.

That lesson was driven home this week when Mojang and their parent company Microsoft announced a new Minecraft Terms of Service that specifically forbade NFTs involving Minecraft or their assets in any way, shape, or form.

The NFT Worlds team quickly issued a response on Discord and social media.

As it stands, they will likely need to pivot the project and perhaps even build out their own Minecraft-like game, which brings into question the validity of all world seed saved data & mineral breakdown statistics.

In short, this is going to be a huge headache for them, but hopefully they have enough of a treasury & runway to make a pivot feasible.

I’m a lot more interested in Mojang’s response, and trying to figure out what happened & what it means for other projects in the space.

Looking at the end of Mojang’s announcement we find the above snippet. There is something wholly disingenuous & downright deceitful about the way this is being pushed. Why, exactly?

…”create digital ownership based on scarcity and exclusion.”

Which Mojang also does. Their marketplace touted as being a place where “those values can be recognized”, is gatekept & includes strict criteria before you can become a creator.

Once you have been cleared to create content for the Minecraft marketplace, which they’ve now established as the only ToS-friendly way to sell created content, I suppose it is inclusive and creator-friendly, right? Because that’s the multi-page line of crap they just fed us, and I always believe the fine folks at Moj—

Wait, what? That doesn’t sound inclusive at all! How could that possibly be the case? They said inclusive about a dozen times in that announcement! Well, I bet once you jump through all of those hurdles they at least give you your fair cut, as a creator & a registered business with tons of expenses which Microsoft certainly unders–

Wow. What a bunch of muppets.

Needless to say, this is gatekeeping and in an outrageously extortionary way. Remember, Apple just got sued for billions over this same anti-competitive practice in their app store, and at the same exact 30% rate. The same rate Google charges developers who sell items through the Play store.


What do these have in common? They’re ripe for antitrust lawsuits, because they’ve made themselves the only platform for several things & then attached exorbitant fees to developers who have no other option. Let’s also remember that this is the same Microsoft that did the exact same anti-competitive nonsense in the 90’s, which was the last time the US government took a real tilt at antitrust litigation & trust-busting.


The fact of the matter is, crypto is a push for a more trustless and fair ecosystem rewarding creativity, development, and merit (hopefully) without the extortionary fees & gatekeeping that have left so much talent on the outside looking in. So OF COURSE these trusts & gatekeepers will do anything in their power to keep from losing their unfair edge.


What does this mean for MY Project?

If you are currently working on, or invested in a project that utilizes non-partnered IP, software, games, or assets – there is reason to worry. This has consistently been a problem (See multiple Hasbro NFT cease & desist orders & takedown requests) in the space, and it will continue to be as we push the boundaries of licensing & IP law.


Each new problem presents myriad opportunities, though, and I can only hope that the creatives of today will push for more decentralized, open, and truly inclusive games, culture, and content for folks to enjoy in the future.


Until next time, I encourage you to smash gates wherever you find them, and build bridges in their place. 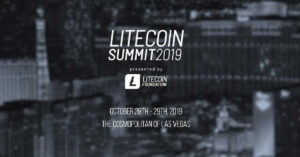 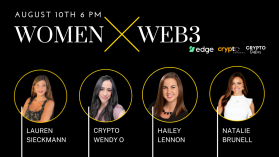 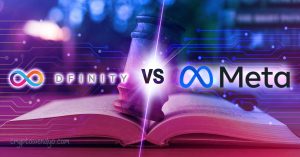 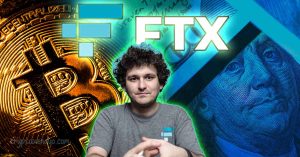