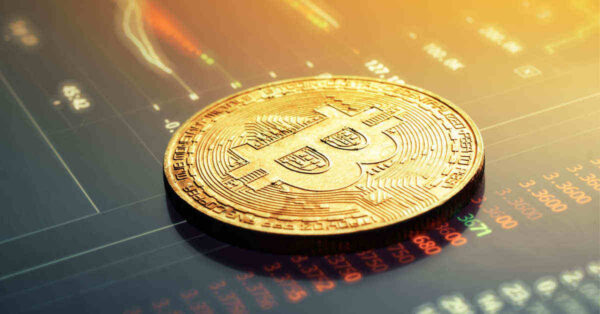 The what, when, where, and how of the gold standard in digital finance

So you’ve heard about bitcoin and want to know what it is, and more importantly, how you can get your hands on some. Simply put, bitcoin is money, digital money that can be used to buy goods and services from a cup of coffee to a car (thank you, Elon).

Bitcoin was first proposed in October 2008 by a person or persons known as Satoshi Nakamoto. Despite what you may hear online, no one knows for sure who Satoshi is or was. Considering how quiet Satoshi has been since walking away from the Bitcoin project in December 2010, it would not be out of the question to assume they are deceased.

On January 3rd, 2009, the first bitcoin transaction took place between Satoshi Nakamoto and computer scientist Hal Finney. Proving the system worked and value could be sent from one person to another digitally without a third party. Fast forward over a decade, and bitcoin has become a global phenomenon. Bitcoin can be bought, sold, and traded on countless exchanges. Apps and social media platforms like YouTube, Twitter, Facebook, Clubhouse, and TikTok are filled with people talking about bitcoin and cryptocurrency.

At its core, Bitcoin works because of blockchain technology. Blockchains are a distributed ledger that records and confirms transactions. Blockchain allows wallets to calculate their balance and transactions, like sending and receiving bitcoin; these transactions are verified on a blockchain. Blockchains utilize cryptography to secure the data contained within. Each wallet that sends and receives bitcoin has what is known as public and private keys or seed.

Think about it this way, a public key is the bitcoin address, and private keys are used to sign transactions and show ownership. You can share your public key with whoever you choose but NEVER your private key. When looking to buy bitcoin, you want to be sure you can access your private keys. Record this information and keep it in a safe/secure place.

There is a saying in crypto, “not your keys, not your coins,” which means if you do not have possession of your private keys, you do not own your bitcoin. For a deep dive into public/private keys and how blockchains work, read “Mastering Bitcoin” by Andreas Antonopoulos.

How to buy Bitcoin (For U.S. based users)

Now that we have the backstory on bitcoin, now comes the fun part, buying bitcoin. The first thing you need to know is that to own bitcoin, you don’t have to own a “bitcoin.” Bitcoin can be broken down into smaller fractions called Satoshis or sats. Instead of buying a complete bitcoin for the current market price you can buy, for example, $100.00 worth of bitcoin.

To purchase bitcoin, you can use an app like Crypto.com, CashApp, Coinbits, or Voyager. Another option is to buy bitcoin on an exchange like Coinbase, Gemini, or Binance.US. You can also earn bitcoin through apps like Celsius Network. The majority of exchanges and apps require some form of Know Your Customer (KYC) verification; look for an app or exchange that provides the most uncomplicated KYC experience possible. You’ll have to look at the terms of service and the information being asked to determine which exchange or app is right for you.

So why use bitcoin?

Why not just use a credit card? Bitcoin allows you to send and receive money without using a third party; no one can stop you from accepting bitcoin. The volatility of bitcoin makes it an attractive investment option but remember the point of bitcoin from the very beginning is as an electronic peer-to-peer cash system.

How you choose to use it is up to you. 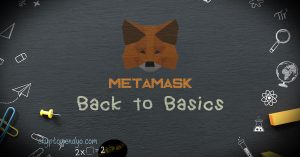 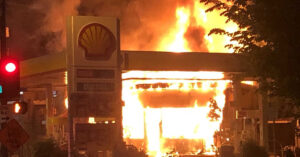 A Guide to Gas Transaction Fees in Cryptocurrency 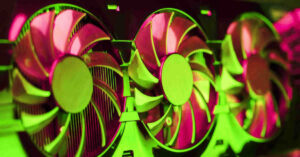 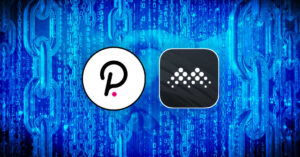 A TikTok influencer brings cryptocurrency trading to the masses