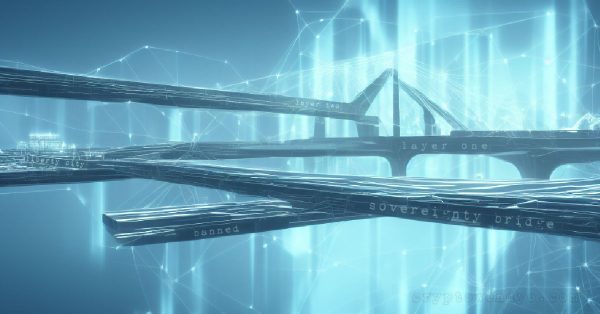 Sherpa takes a dive back into bridge hacks and exploits. His first article for the Whitepaper was on bridges, actually, nearly a year and a half ago!

This might be one of my favorite topics, given that a more connected ecosystem strengthens all the chains, but I’m back with yet another article on bridges.

My first article for the Whitepaper was on bridges, actually, nearly a year and a half ago! More recently, we talked about bridging back and forth between L2s and separate L1s, like Solana.

This week, I wanted to discuss the topic a bit more broadly, and talk about the pitfalls. In case you missed it, an issue with how the BNB Bridge handles proofs resulted in a nine-figure exploit, recently, with BSC pausing entirely while the ‘how’ was sorted out, and steps were taken to mitigate losses.

Actually, this isn’t the first or the biggest bridge exploit. Aside from flash loans, bridges are probably the most over-utilized method for the large-figure crypto exploits. This is probably because the attack surface is so large.

If you think about it, bridging means connecting however many chains that may communicate differently, using disparate languages for their contracts and programs. So the potential for bugs, exploits, and simple errors can be huge. A lot of things have to be mapped perfectly.

Imagine that you’re manually entering an address for a large transaction. Hundreds of millions of dollars. You’re only getting the address’ characters one at a time, though, over the phone. And the other guy doesn’t speak the same language as you, so you’re having to put everything through Google translate. Now ask yourself how likely it is that one character or more would be ‘off’.

This is basically the problem that bridges face. They’re having to communicate, perfectly, in multiple languages, and any error could result in innumerable losses to the platform or users, and even unconnected holders in connected ecosystems.


BSC, being heavily centralized in nature, suffered direct inflation from the exploit, rather than the usual loss of pooled user funds. Your mileage may vary, depending on the bridge. This is why audits & contract vetting have become such a big business; they’re important. Probably a lot more important than anyone takes them, given how many projects promise an audit after they sell out.

It feels like I shouldn’t have to say this, because it’s been a meme for ages, but you don’t test in production.

That isn’t the case in crypto, though. The same way that folks will FOMO into a coin or project; teams will FOMO into launching too soon, before anything is actually built or tested. You just have to look at the abundance of these exploits to realize that the code is rarely audited, first, or if it is – some risks are ‘acceptable’, because the cost to fix after it is deployed & actively trading would be astronomical.

Worse, still, the ‘social engineering hacks’ like Harmony’s, where the issue isn’t bad code but centralized authority & gross incompetence. There are fortunes & futures riding on these projects, and if a single fuck-up can cost you everything? That’s a problem. Again, that is the reason why we’re here – trustlessness.

When we extend too much trust to centralized authorities, we’ve already lost the lead. Do yourself the favor of searching for your project + “audit”, before investing a single satoshi, finney, or penny, and check out my previous article on audits, or hit me up on Twitter if you have any doubts. 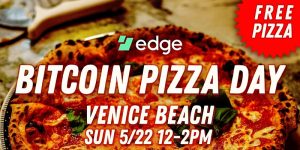 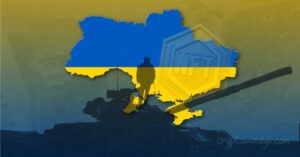 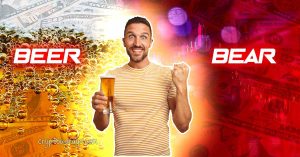